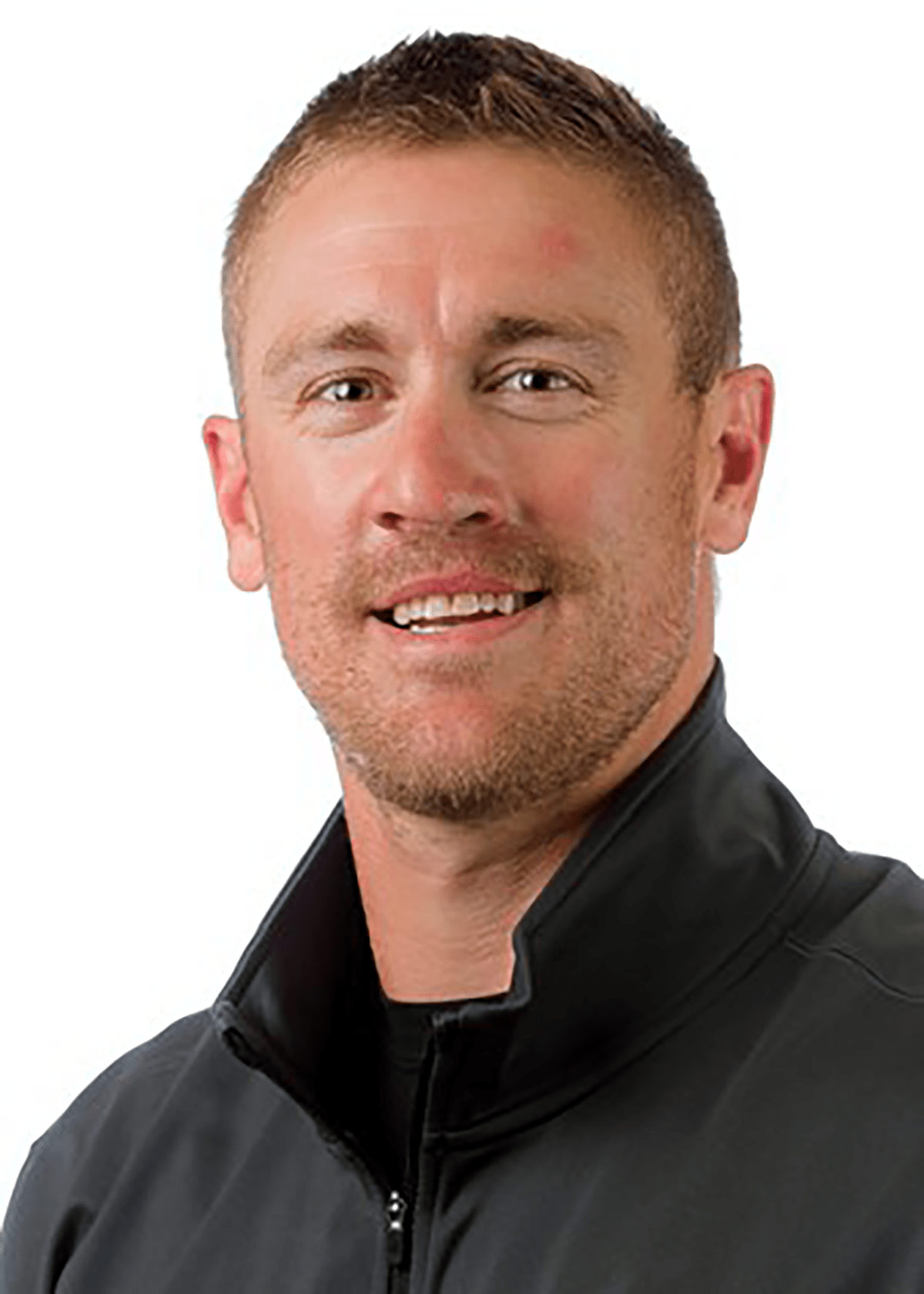 Graham, a nine-year veteran in professional baseball, made his MLB debut with the Arizona Diamondbacks in 2012. He played in 10 games for the Diamondbacks that season.

Graham finished his professional career with 267 stolen bases and a .272 average with 22 home runs and 218 runs batted in.

He lettered for Oregon State from 2003-06, and helped guide the Beavers to a national championship his senior season. OSU also won back-to-back Pac-10 titles, in 2005 and 2006.

Graham played in 151 games for the Beavers, and batted .317 with 10 doubles, two triples, one home run and 51 RBI. He also swiped 39 bases, which ranks him tied for ninth in Oregon State history.

Graham, a native of Great Falls, Mont., was selected in the 19th round of the 2006 MLB Draft by the San Francisco Giants after his career at OSU, where he was named all-conference honorable mention in 2005.