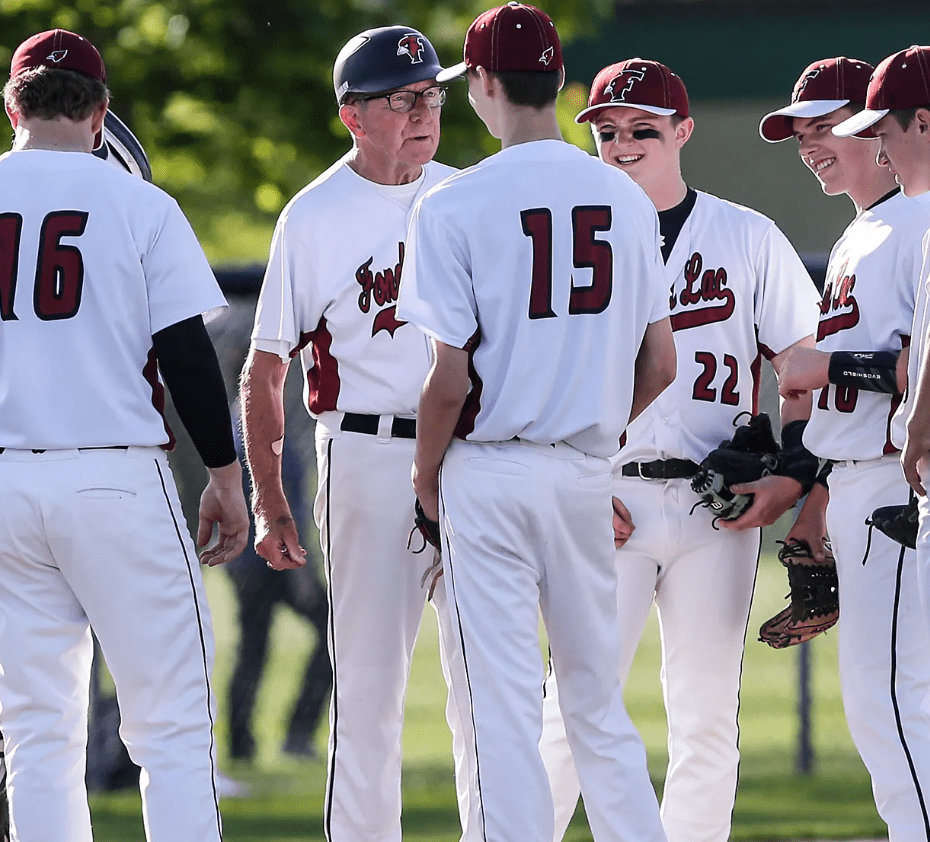 With over 50 years of service to the school, Paulsen was inducted into the Fond du Lac Athletic Hall of Fame as an individual in 2016 and again in 2018 as part of the team that won the WIAA State Championship in 2000. He was also honored with the Fondy Youth Baseball Meritorious Service Hall of Fame Award in 2006.

Paulsen also coached basketball for the Cardinals for over decade, serving as an assistant from 1971-79 before becoming head coach from 1979-84.