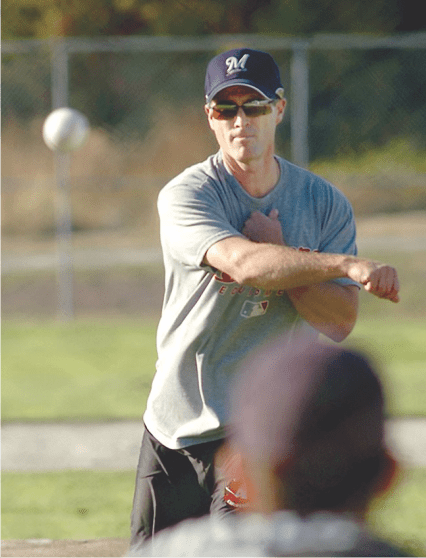 Marty is the owner/operator of the Big League Experience Baseball Camp and is currently a Major League scout with the Milwaukee Brewers.  In the his tenure with the Brewers he signed a number of players who have gone on to professional baseball and are on their way to “Making Their Dream a Reality” in becoming a “Big Leaguer”.  His most notable signing was Major League 3rd baseman Brett Lawrie.

As a coach, Marty was honored by being on the coaching staff of the  Canadian Olympic Baseball Team that finished fourth at the Olympic games held in Athens, Greece in 2004.

At the International Level he has either been a Head or an Assistant coach for Team Canada at two World Qualifier tournaments (1 Silver), 3 World Championships, 3 Olympic qualifiers (1 Silver and 2 Bronze medals), the Pan American Games (Bronze Medal) and the 2004 Olympic Games (4th place finish).