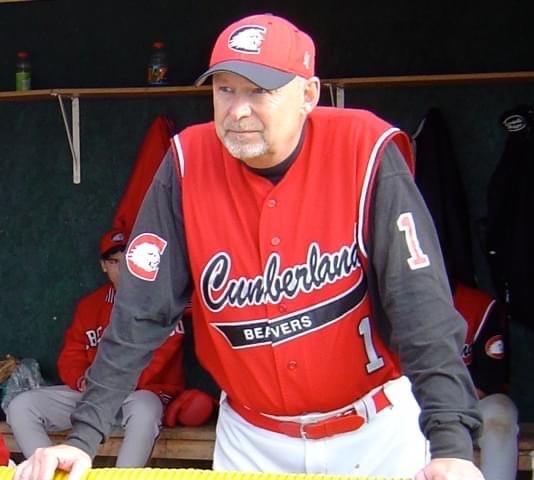 Mark Fuller enters his 11th year as an assistant coach for the University of Wisconsin-Whitewater baseball team in 2022-23.

Fuller, a 2015 American Baseball Coaches Association Hall of Fame inductee and two-time Wisconsin Baseball Coaches Association Man of the Year, served for 34 years as head coach at Cumberland High School and for 35 years as head coach of the town’s American Legion program. His teams posted a 482-243 record at Cumberland High, and his Legion teams finished with a 524-321 mark.

Fuller has served on the ABCA Clinic Committee six times, and has been a three-time clinician at ABCA Conventions. He has presented at 10 different state clinics, in seven different European countries and in Canada.

Fuller has also been active as an advocate for baseball around the state. A member of the Wisconsin Baseball Coaches Association Executive Board for more than 30 years, Fuller has played an integral role in running the WBCA’s state clinic and was a co-founder of the State All-Star Classic. He started and co-authored the Wisconsin State Baseball Yearbook, which was accepted into the Cooperstown Hall of Fame Library in 2010.

In Northern Wisconsin, Fuller started an area coaches clinic that has been in operation for more than 30 years and was instrumental in building one of the state’s top baseball fields, which stands in the Cumberland community. The field was honored by Turface Sports Products with the 2002 ABCA Field Maintenance Award.

Fuller retired from coaching baseball at Cumberland in 2013. He remains active in the Cumberland baseball community and currently serves as the high school’s athletic director.