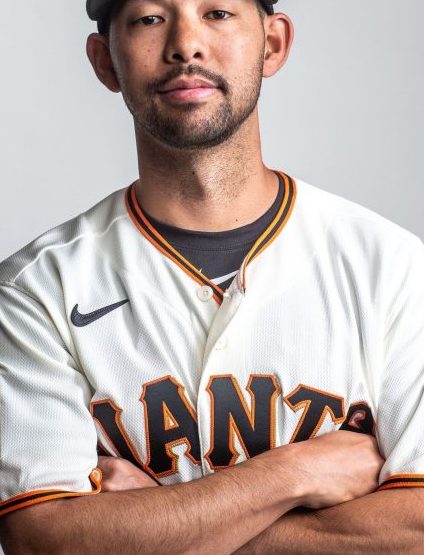 Kai Correa is currently the bench coach and infield coach for the San Francisco Giants of Major League Club. Kai attended the University of Puget Sound, where he played college baseball as an infielder for four years (2007–2010). He graduated with a degree in U.S. History.

After his playing days, Kai had collegiate stops at Puget Sound and the University of Northern Colorado where he drew a following for posting popular baseball instruction videos on social media.

Correa joined the Cleveland Indians organization in 2018, and served as the AZL Indians infield coach that season. He spent the 2019 season as the Indians short-season defensive coordinator.

Prior to the 2020 season, Correa, at 31 years old, left a position as a low-level infield instructor with the Cleveland Indians to become the youngest bench coach in the majors with the San Francisco Giants.