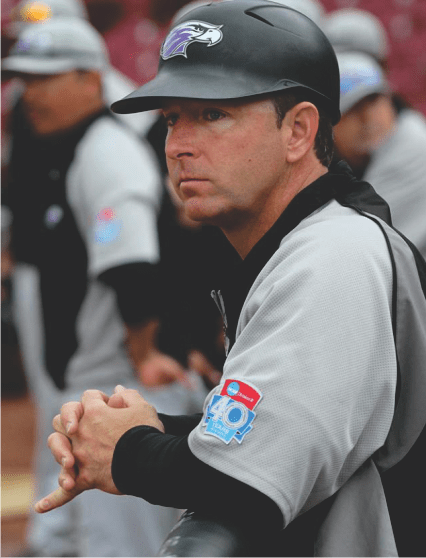 John Vodenlich recently completed his 17th season at the helm of the UW-Whitewater baseball program in 2019-20.