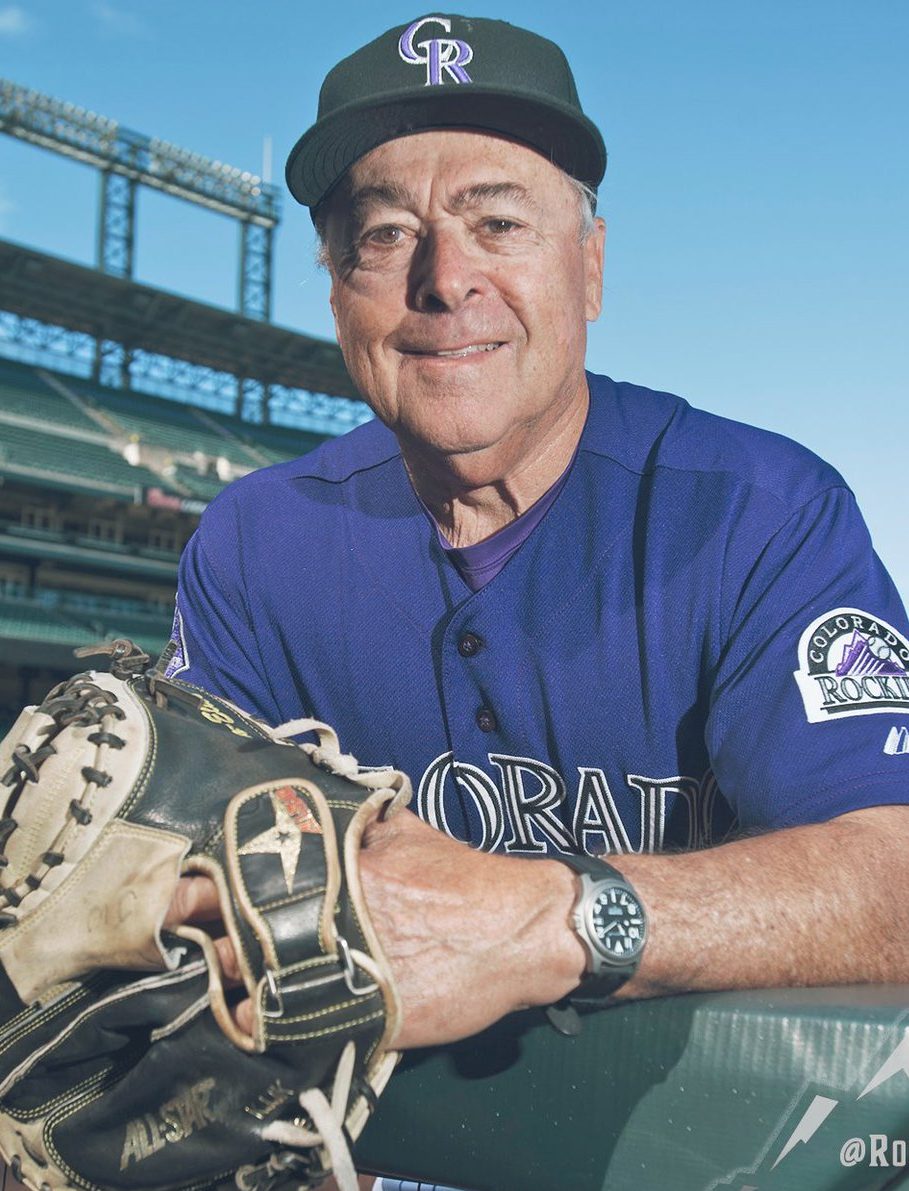 In professional baseball, Jerry has been the Brewers catching coordinator, managed for the Expos, Cubs, and for the Rockies in the California League. He also was catching coordinator for the Dodgers and later Director of Player Development for the Dodgers. From 2012-2017, Jerry served as the Catching Coordinator for the Rockies. Jerry is currently the Director of Scouting and Player Development for the Colorado Rockies.