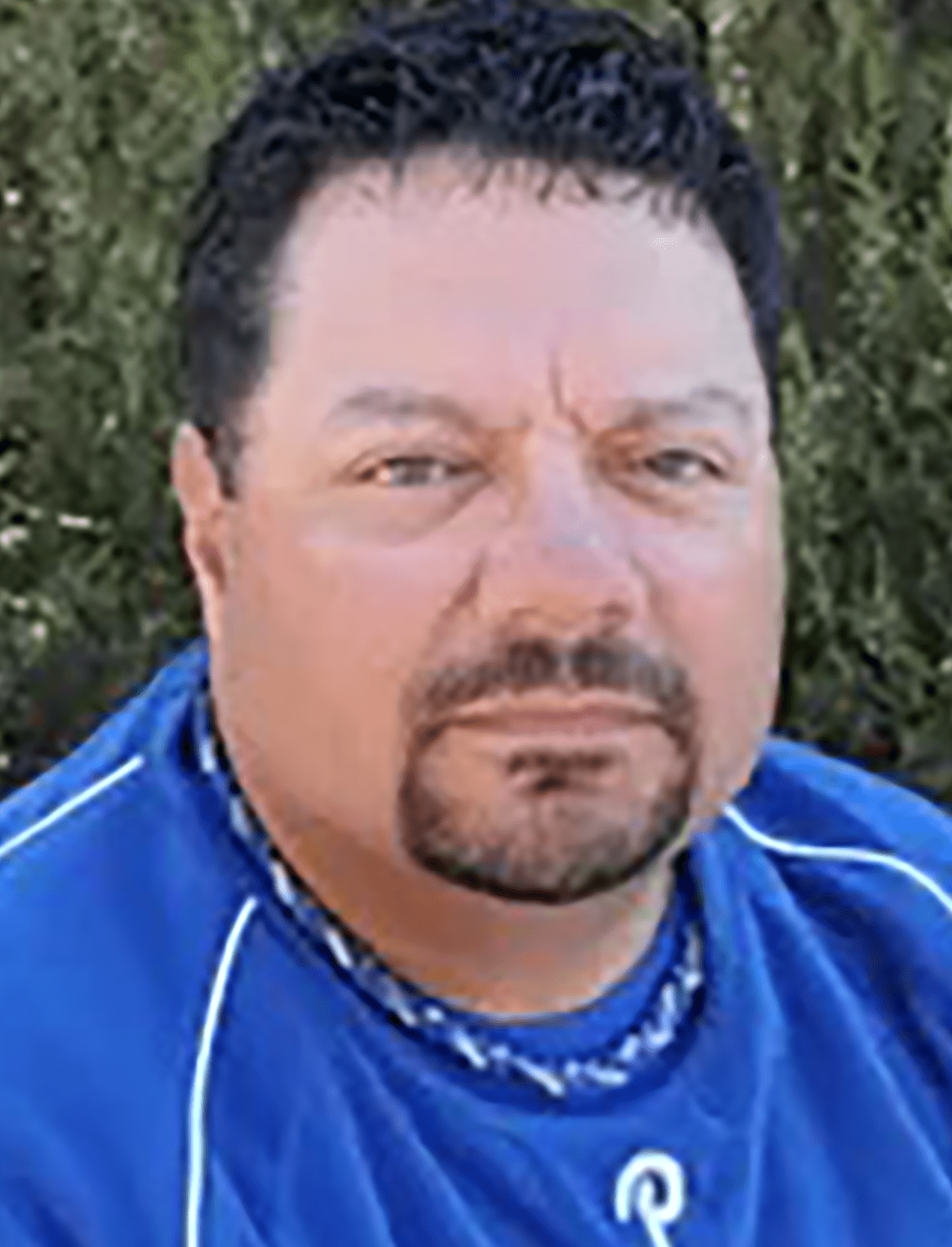 The 2021 season was Coach Brabant’s 30th year coaching baseball and 19th year at Miles. And his 12th as the Pioneers’ head coach.

Brabant started his coaching career in Miles City with the legion programs from 1992 to 1996 as both assistant and head coaching roles.  During that tenure, Brabant was part of the 1996 state championship team.

Jeff then moved his career to Bozeman to coach the Bucs A legion team in 1997 while finishing his bachelor’s degree at Montana State University.  Brabant then landed a teaching job that fall at Will James Middle School in Billings and also began coaching the Billings Scarlets as their pitching coach and eventual head coach.  While in Billings, the Scarlets won a state championship in 2000.  He also began and completed his master’s degree from the University of Phoenix.

In 2003 he jumped to the collegiate level from a coaching and teaching standpoint as Rob Bishop’s (South Dakota State Head Baseball Coach) pitching coach and Information Technology Instructor on the campus of Miles Community College.  Under Brabant’s tutelage, the Pioneer pitching staff earned many honors and awards from conference to regional to national levels including All-Americans.  In 2007, the Pioneers won their first District title earning a berth to the Division II JUCO World Series.

In the 2020-2021 Season, the Pioneers had another very successful season (44-16).  They were the Region XIII Champions and won their 16th consecutive MonDak Conference Championship