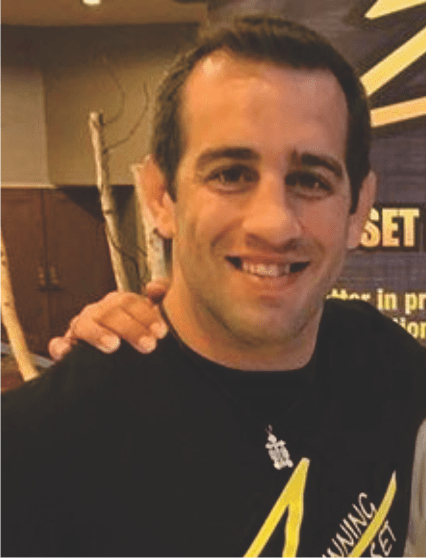 Designed to help individuals and teams reach their full potential in sports, school and life, Baseball Mindset was developed by former nationally ranked, All-Ivy League wrestlers, Gene Zannetti and his brother Jeff. After studying the best athletes, coaches, teams and experts in the world to learn the secrets of performance success, the Zannetti brothers originally launched their venture as “Wrestling Mindset.” The company has since expanded their systematic mindset training into all sports, business and academics. Winning Mindset coaches have worked with thousands of athletes, teams, professionals & coaches at all levels including the Men’s & Women’s USA Olympic Team, UFC fighters, high school state champions, and collegiate national champions. Zannetti graduated with a Psychology degree from the University of Pennsylvania. He has two master’s degrees- one in Sport Psychology and the other in Clinical Psychology. He is a certified School Psychologist, Personal Trainer and Nutritionist. Zannetti’s master’s degree thesis (Perfectionism & Anxiety) has been published in the International Journal of Wrestling Sciences.