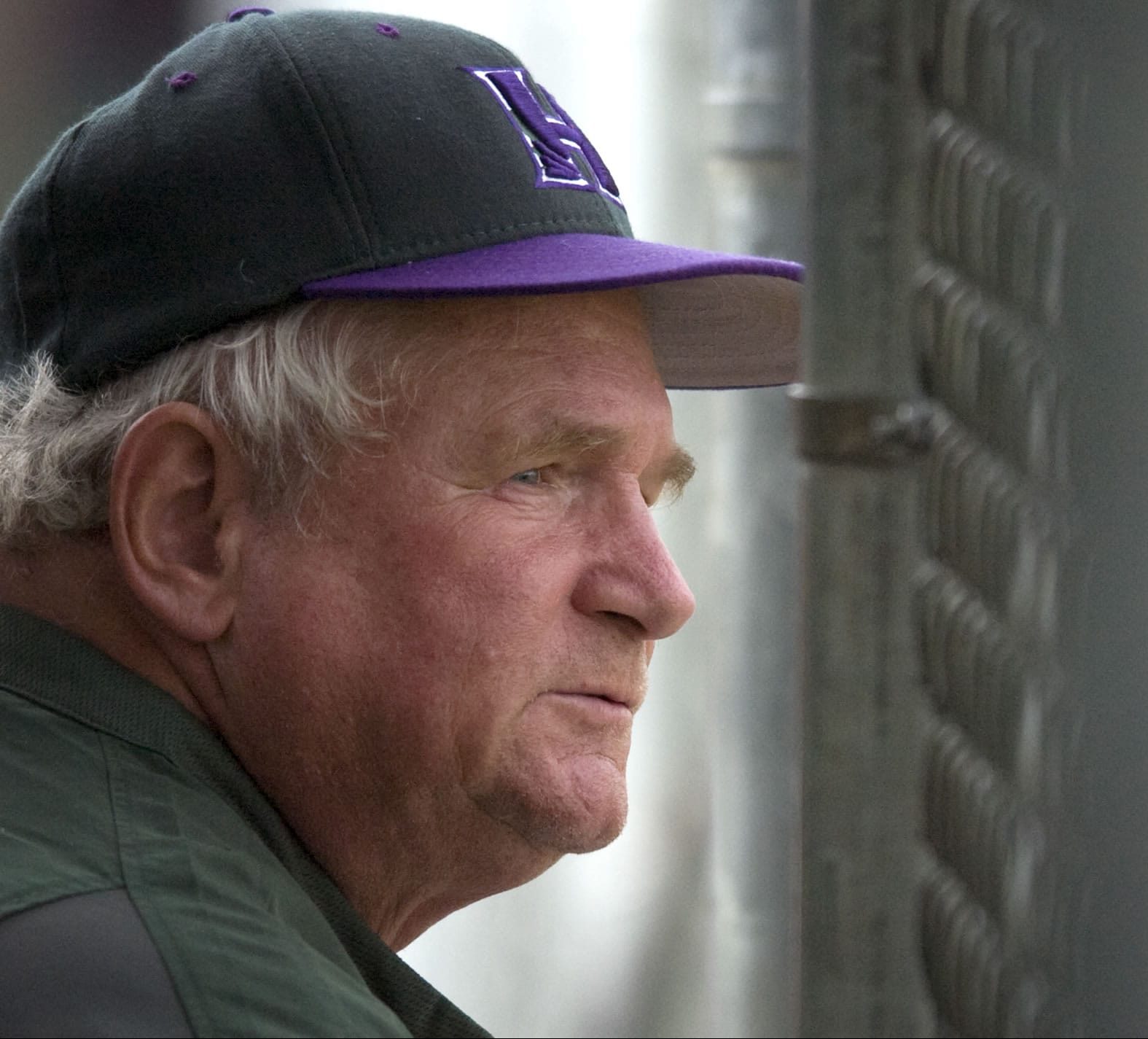 In a coaching career that has spanned 48 years and four continents and was inducted into the ABCA Hall of Fame in 2018.   Don Freeman coached at Prairie High School in Vancouver, Washington, where led his baseball teams to state championships in 1986 and 1989.

Moving on to Clark College in Vancouver, Washington, Freeman rebuilt the program in just four seasons and Clark College became a top contender in the Northwest Athletic Conference (NWAC). His 2014 team finished atop their division and competed in the NWAC playoffs, ending the season with a 31-15 record.

Freeman has also spent many years coaching baseball in Latin America and in Europe.  He was an MLB Envoy Coach in Europe and has also coached many years in the German League.  In 2015 and 2016, he was an assistant coach for the Mainz Athletics, who compete in Germany’s top professional baseball league. In 2017, Freeman returned to the league as manager for the Munich-Haar Disciples.

He also served as pitching coach for the German National Team in 2014.  Freeman coached last year in Croatia with the Karlovac team in the Croatian League and is going back to Germany for another stint in the German League.