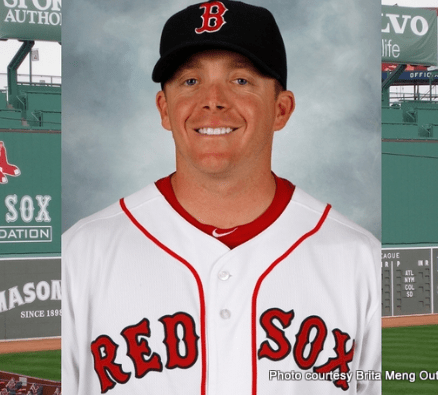 Darren is the Boston Red Sox Infield Coordinator.  His first minor league managing post was in 2013 with the Gulf Coast League Red Sox.  He then spent the next four seasons managing the Greenville Drive of the Class A South Atlantic League, winning the team’s first league championship in 2017.   In 2018, he managed the Portland Sea Dogs of the Double-A Eastern League.  Fenster became the Red Sox’ minor league outfield and baserunning coordinator before the 2019 season.  In February 2022, Fenster was named minor league infield coordinator for the Red Sox.