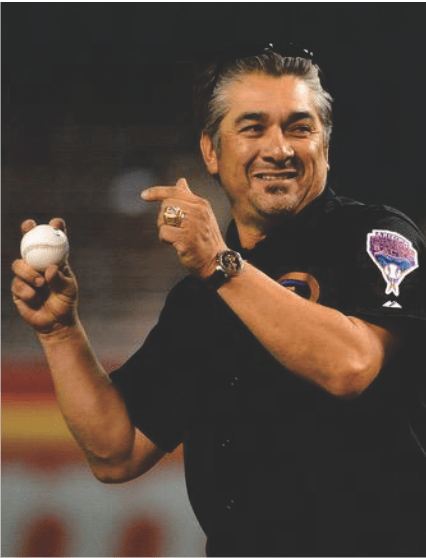 Albie was drafted by the Cleveland Indians in 1991, and played his first Major League Baseball game on July 6, 1993, pitching his first shutout in 1994. During his 13-year baseball career, Albie compiled 297 games pitched, 92 games saved, 841.1 innings pitched, 47 wins, 558 strikeouts, and a 4.94 earned run average. He was honored in 2000 as the Player of the Week, while playing for the Tampa Bay Devil Rays, and in 2001 Albie reached the ultimate honor in Major League Baseball with a World Series win with the Arizona Diamondbacks.